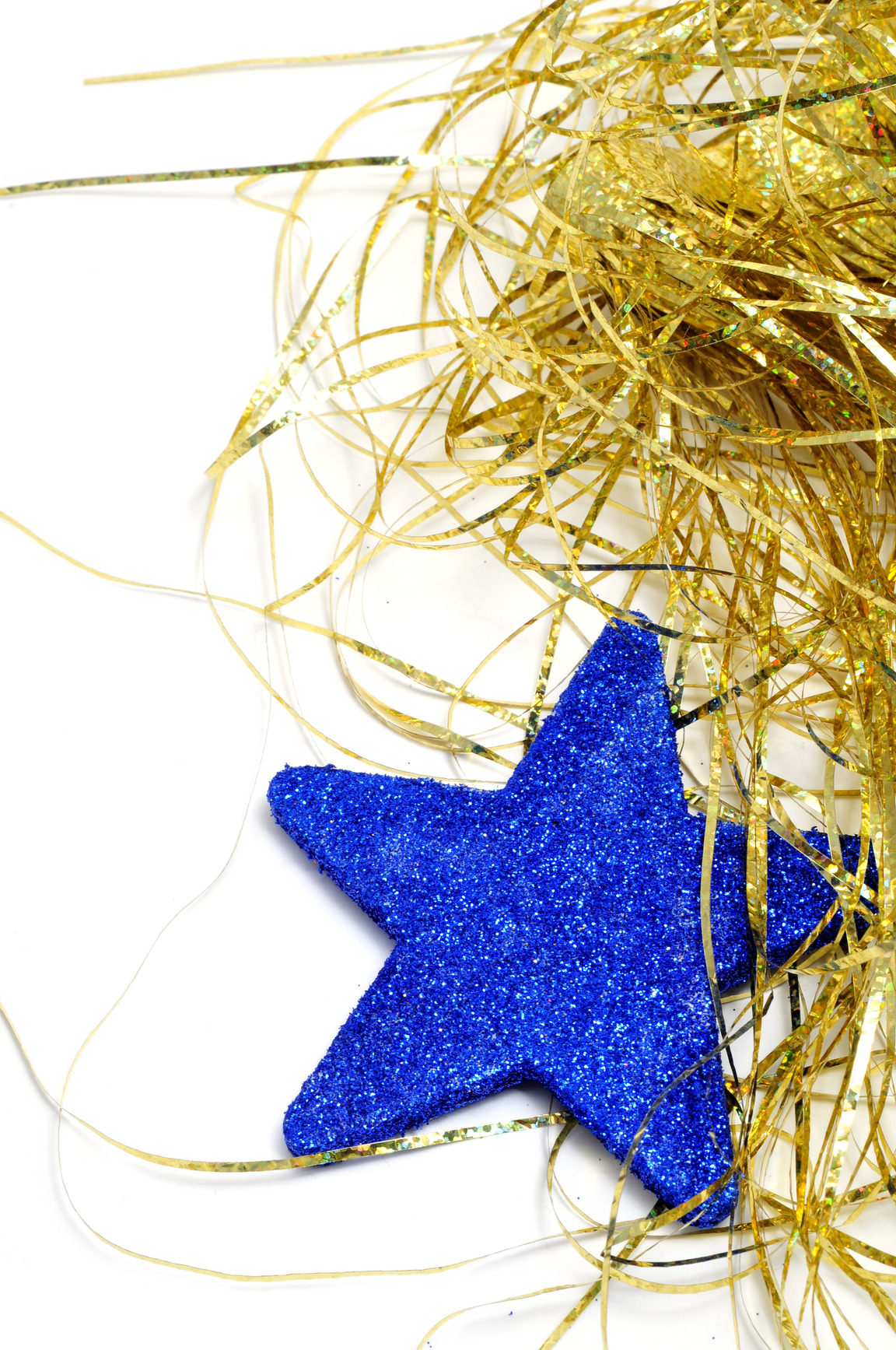 So we were at this really great Christmas party when it happened. Our kids were stuffing Christmas cookies and brownies in their mouths as fast as their little hands would do the deed, and I was across the room, catching up with a girlfriend. I hear my husband’s animated voice, beckoning my sons to come over and meet someone, a family friend of our hosts’. Wow, what an enthusiastic invitation! Just to make the acquaintance of . . . oh.

There was once a time when this scene would have sent me into a jealous rage; ironically, back in the day when I was closer to her age (a long, LONG way back). I would have huffed and puffed and felt betrayed and humiliated and drank too much and then gotten into a wicked fight over it. But two decades-plus of life and 15 yrs of marriage later, I was more curious bystander than anything else. I watched as my husband loudly and jovially inquired about all of the ins and outs of the Panther’s Top Cat squad – really a dance team more than cheering squad—and tried not to smile as he expressed such utter amazement, such enthusiastic support, such uber-friendly interest in the world of female booty-shakers.

And he kept dragging my boys into this scene – trying to impress upon them who this was; that she danced at the games . . . with the Panthers, wasn’t that SO cool? My youngest, typically, could care less –per usual he was hiding behind his dad and refusing to look this new person in the eye. But my older one got that something was going on here – his eyes darted back and forth in that way he does when he is trying to work things out – looking at his dad, and then smiling sheepishly at his dad’s new best friend. My husband kept saying, “Isn’t this so great? What do YOU think? Don’t you think this is so neat?” and my son kept smiling a little uncertainly but nodding and trying to keep up until FINALLY I can’t take the dance-around anymore and I charge up and clarify, “Isn’t she SO PRETTY?” And he does see that, and smiles wide as I extend my hand and introduce myself.

And then pry Mr. Robinson away and lead him out to the mini-van, and his real life, as he wistfully reminisces about meeting the Dallas Cowboy Cheerleaders in person when he was ten. Never forgot it. Still has the picture.